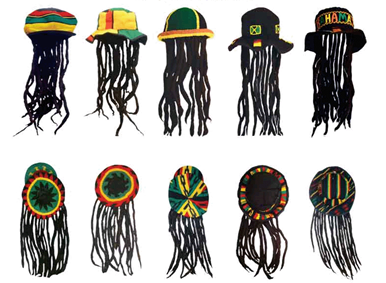 Work rules for dress code are not out of fashion just because the season has changed.  Instead, the topic of “What Not to Wear to Work” is as trendy as ever.  So, for those of you charged with the task of enforcing dress codes and monitoring hem lines, here’s a bit of reassurance that you are not alone.

Four security guards at NYC’s Grand Central Station were disciplined when their “sloppy-looking” dreadlocks did not fit under the uniform-standard caps.  Three of the four were suspended for their refusal to comply with their employer’s demand that they come to work “with their hair properly cut.”  The fourth shaved his beard after being told that failure to do so would result in his termination.

The EEOC filed suit on behalf of the public safety officers against the Grand Central Partnership alleging religious discrimination–the employees are Rastafarians.  The matter appears to have been resolved, though.  The partnership recently agreed to provide custom-made hats to each of the officers so they could tuck in their dreadlocks.